The damned yard and other stories
Ivo Andrić

The novel is written in 1954. Ćamil, a wealthy young man of Smyrna living in the last years of the Ottoman Empire, is fascinated by the story of Džem, ill-fated brother of the Sultan Bajazet, who ruled Turkey in the fifteenth century. Ćamil, in his isolation, comes to believe that he is Džem, and that he shares his evil destiny: he is born to be a victim of the State. Because of his stories about Džem’s ambitions to overthrow his brother, Ćamil is arrested under suspicion of plotting against the Sultan. He is taken to a prison in Istanbul, where he tells his story, to Petar, a monk.

Out of these exotic materials, Andrić has constructed a book of great clarity, brevity and interest. No doubt it will be read by some as a political parable about the tyranny of the State, but also as a quite simply story about ill-fortune and human misunderstanding, fear and ignorance. Džem and Ćamil are doomed – and the certainty of their persecution is sometimes relieved, sometimes intensified by the stupidity and fright of the people who cross their ill-starred lives.

Construction takes up most of the book’s space: the central story of Džem as related by Ćamil lasts only a chapter or two. For the rest of the time the reader strips layer off layer, as one narrator passes him on the next. There is an interesting passage that helps to explain this method, at the moment when Ćamil starts narrating Džem’s story in the first person. “I” is a word, we are told, which fixes the position of the speaker in such a way that the exercise of will is no longer possible, and the speaker strength is exceeded – strength, presumably, to break out of the identification that all his past actions and thoughts force upon him when he uses the word. “I” is both a confession and an imprisonment. The fact that the novel passes the reader on from one narrator to the next rather suggests that the author is taking constant evasive action, lest he betray himself or his reader into the kind of “personal confession” which seals the fate of Ćamil. What exactly this game of form flirting with meaning signifies, must be left to the individual reader.

The movement is centripetal, towards Džem’s story, and then disperses. Details within the story are made to mimic this form. Thus when Peter receives the message telling him of his impending release:

“Two younger prisoners...were chasing around using him as the centerpoint of ever narrowing circles. Annoyed, he tried to break away from these exuberant youths when one of them brushed against him and he felt a folded scrap of paper thrust into his hand. The youths continued their chase but now in widening circles...” 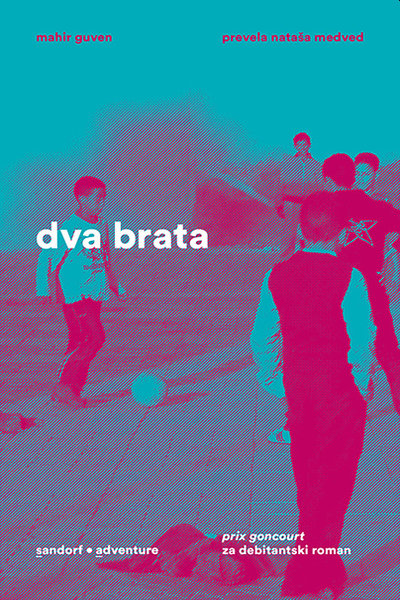 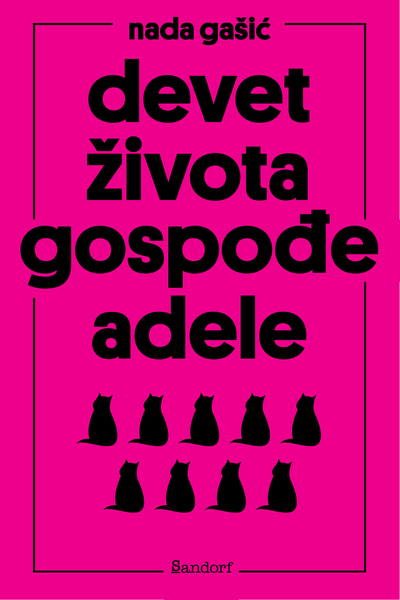 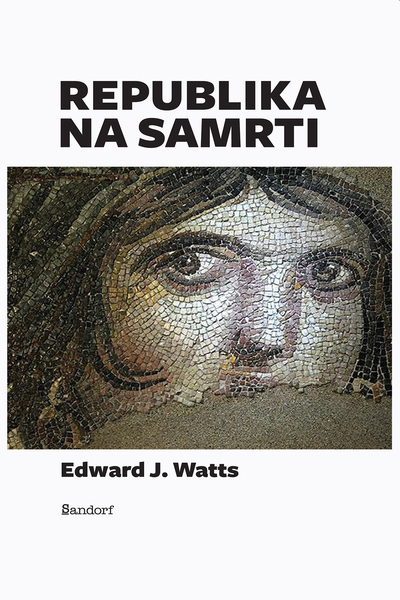 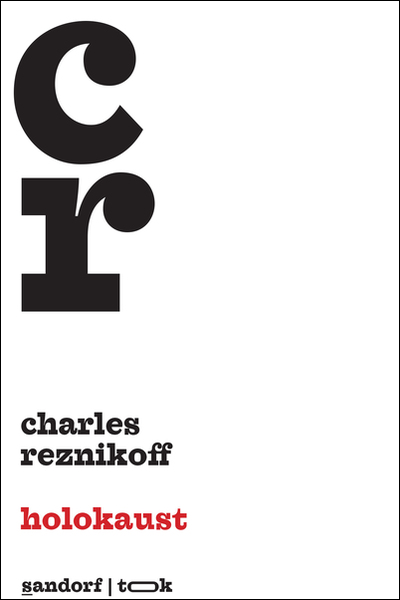 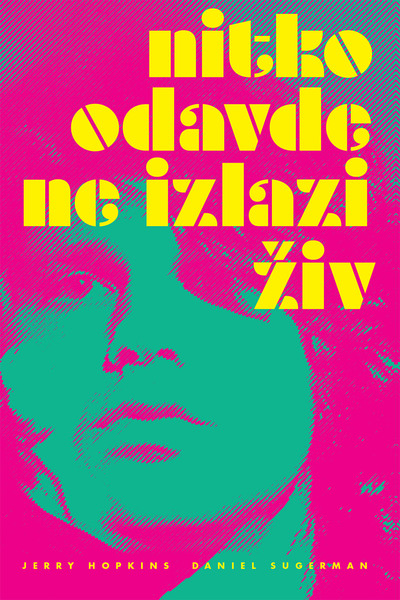 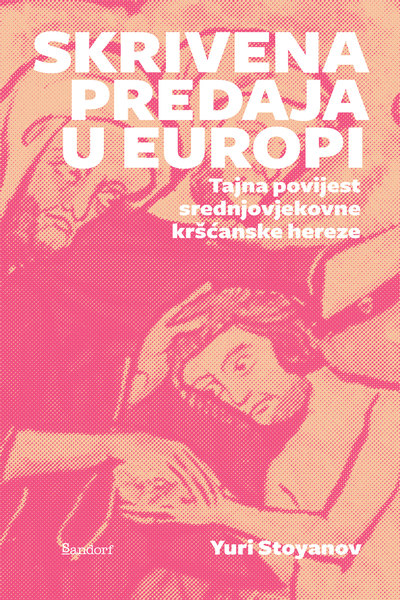 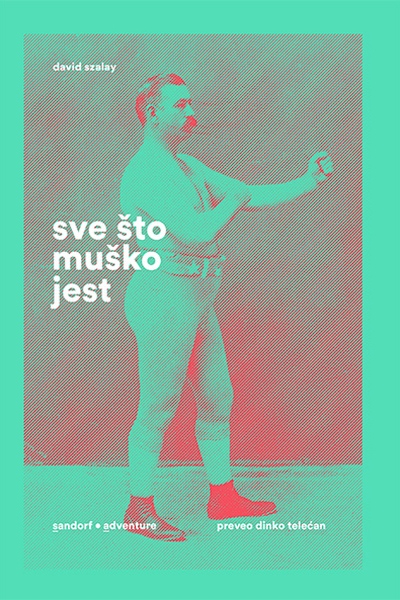 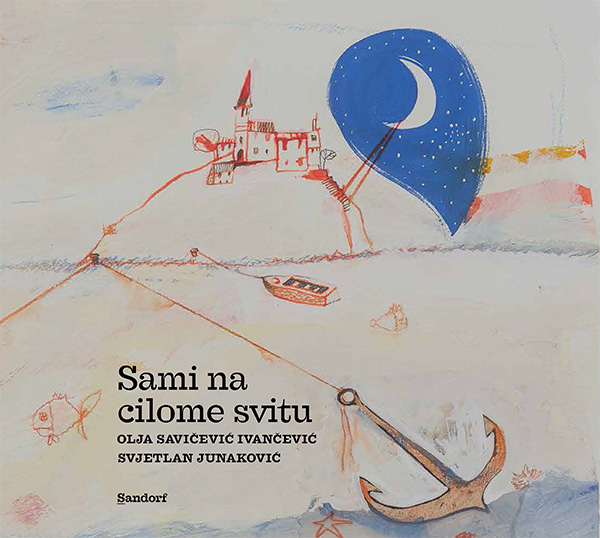 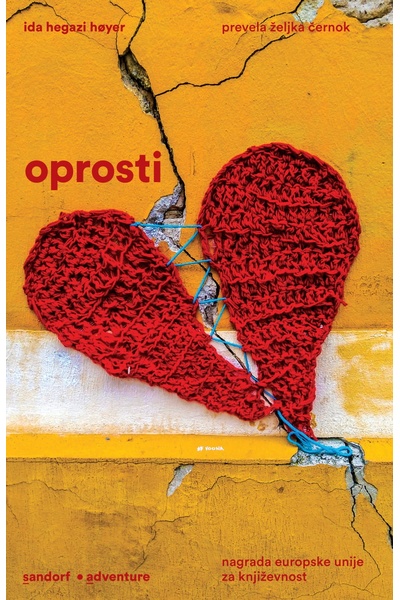 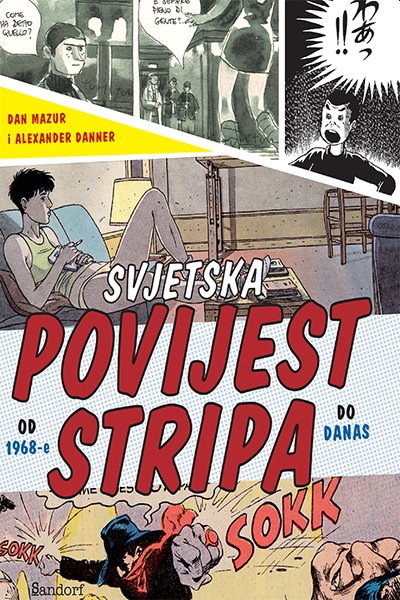 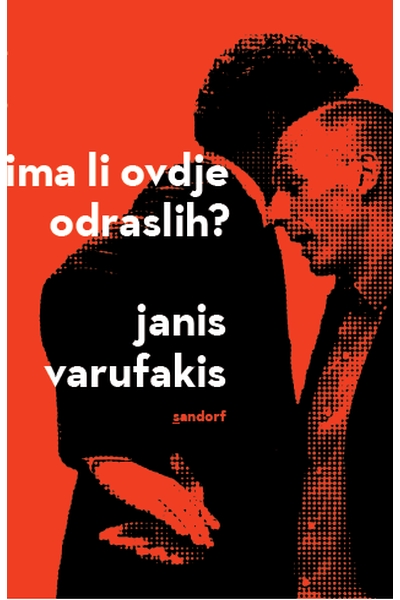 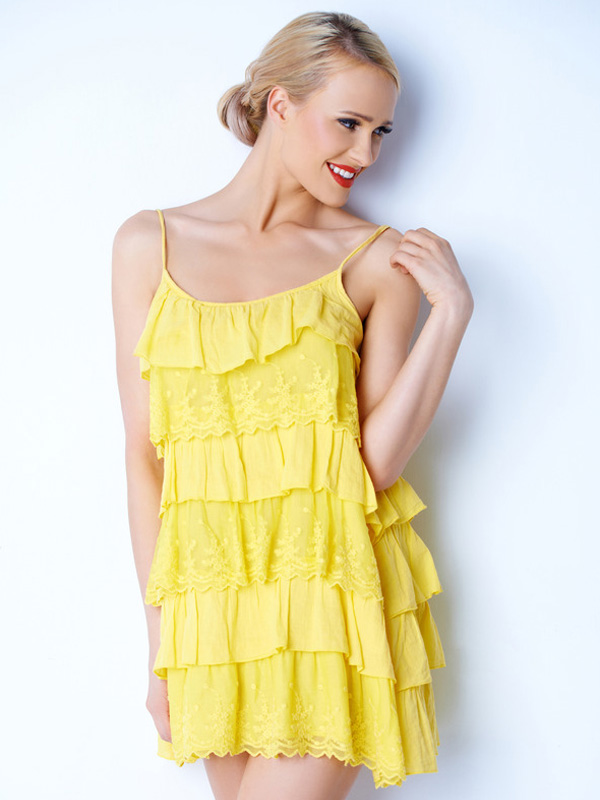 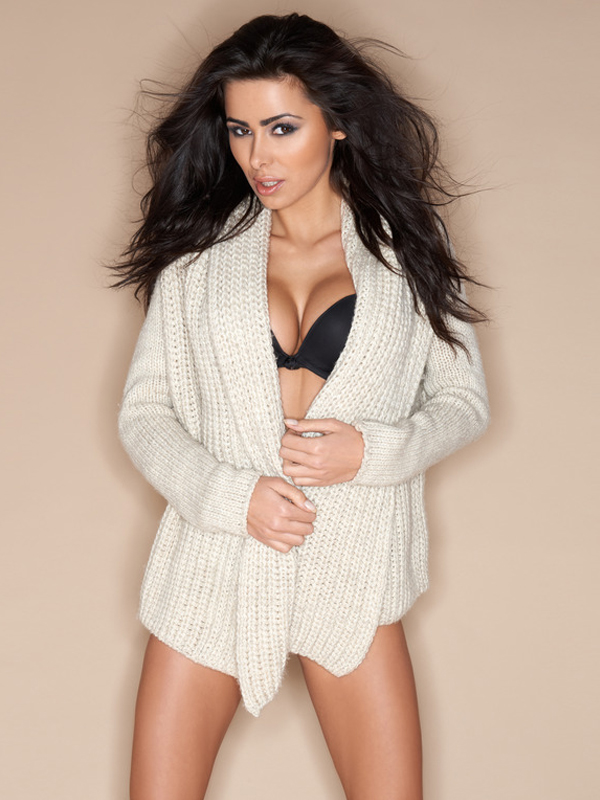 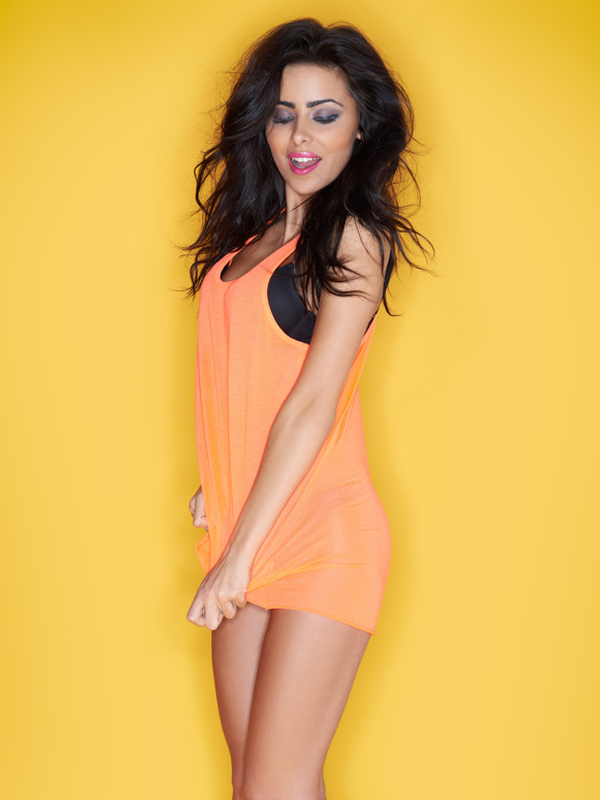 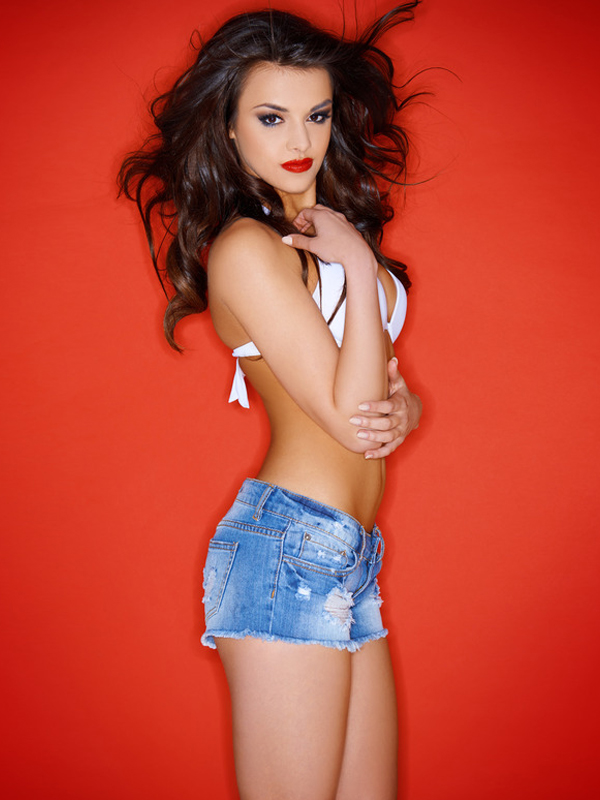